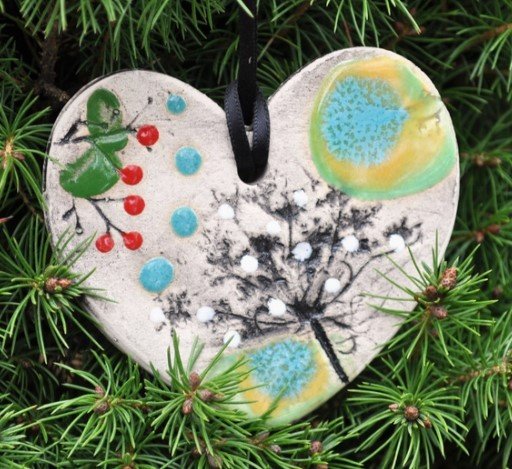 In the beginning… Back in his high school days when the rest of his classmates were taking college prep classes, Don signed up for Pottery 101 instead of a second year of a foreign language. After he married Susan he suggested that she join him in his clay making venture but showing her signature stubbornness, she quickly rejected the idea. Don knew not to push her so he used a different strategy and offered to teach Susan's sister how to work with clay. That did it! Don never taught Susan's sister and the rest is history.